It took me a bit of time to get my head around jq's reduce function. In this post I show how it relates to the equivalent function in JavaScript, which helped me understand it better, and might help you too.

The concept of the reduce function generally is a beautiful thing. I've written about reduce in previous posts on this blog:

Being a predominantly functional language, the fact that jq has a reduce function comes as no surprise. However, its structure and how it is wielded is a little different from what I was used to. I think this is partly due to how jq programs are constructed, as pipelines for JSON data to flow through.

I decided to write this post after reading an invocation of reduce in an answer to a Stack Overflow question, which had this really interesting approach to achieving what was desired:

Because my reading comprehension of jq's reduce was a little off, I found this difficult to understand at first. But now it's much clearer to me.

The manual entry for reduce

When I first read the entry for reduce in the jq manual, I found myself scratching my head a little. This is what it says:

The reduce syntax in jq allows you to combine all of the results of an expression by accumulating them into a single answer. As an example, we'll pass [3,2,1] to this expression:

For each result that .[] produces, . + $item is run to accumulate a running total, starting from 0.

In case you're wondering, the complete invocation, supplying the array [3,2,1], could be done in a number of ways, depending on your preference. Here are two examples:

Passing in the array as a string for jq to consume via STDIN:

Using jq's -n option, which tells jq to use 'null' as the single input value (effectively saying "don't expect any input") and then using a literal array within the jq code:

Examining the pieces in JavaScript

Regardless of how it is invoked, I wanted to work out which bit of the reduce construct did what. I did so by relating the structure to what I was more familiar with - the reduce function in JavaScript, which, if we were to do the equivalent of the above, would look like this:

So here we have:

If you want to understand each of these parts better, take a quick look at F3C Part 3 - Reduce basics.

When the line of JavaScript above is processed, the reduce function first determines the initial value of the accumulator, which is 0 here (the second of the two parameters passed to it). Then it works through the array, calling the anonymous function for each item, and passing:

Whatever that function produces (which in this case is the value of a + x) becomes the new accumulator value, and the process continues with the next array item, and so on.

Relating it to jq's reduce

So how do we interpret the reduce construct in jq? Let's see, this is what we're looking at:

If we modify the $item variable name so it's $x, we can more easily pick out the component parts and relate them to what we've just seen:

That's pretty much it!

I found this post from Roger Lipscombe useful for my understanding too: jq reduce.

Finally, you may also be interested in this live stream recording on what reduce is and how it can be used to build related functions: 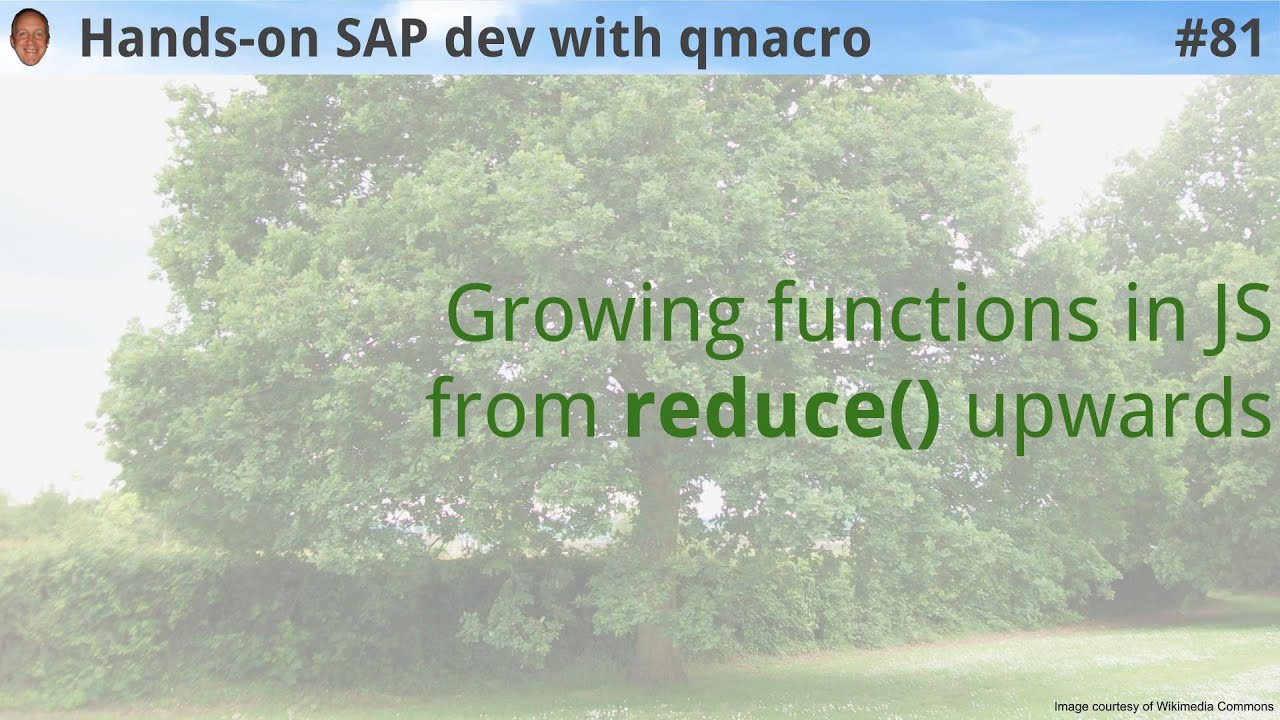