It was in 2009 that I was honoured to be recognised as an SAP Mentor for my contributions to the SAP community at large, co-creating the original SAP Developer Network back in 2003 (which, via the SAP Community Network, is now the SAP Community). Since then I've tried to act as an SAP Mentor should act; there aren't any written rules of course, it's just something that one should know.

In the years since becoming an SAP Mentor lots of things have happened, and I'm grateful for the opportunities that have presented themselves to me ... as well as the Mentor shirts that take up a decent space in my wardrobe and that I proudly wear at events inside and outside the SAP developer ecosphere. 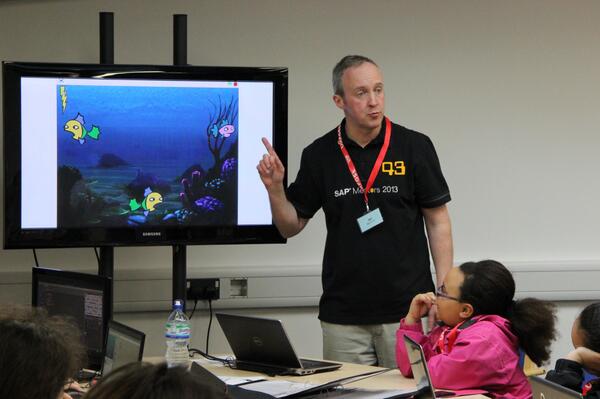 There's an end to pretty much everything though, and I've been planning to retire to SAP Mentor Alumnus status for a while. There are many reasons for this, but the main one is to make way for new blood. I can and will continue to be active in the community - becoming an SAP Mentor Alumnus doesn't mean that changes.

My move to SAP Mentor Alumnus status also coincides with a couple of other events; of course, there's my recent move to join the SAP family, but there's also the end of the term of membership of the SAP Mentors Advisory Board (MAB). So I think the timing is right.

Thank you to my fellow SAP Mentors and the programme team, and also to my esteemed co-members of the MAB. I don't see this as a big change - I'm just moving from one group of folks I respect to another.