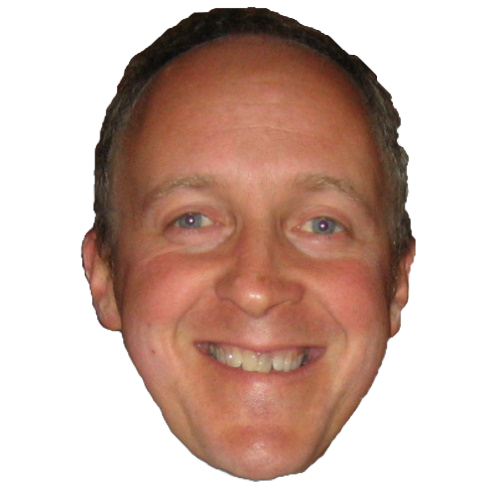 I'm a Developer Advocate at SAP. I've been hacking on SAP enterprise software for more than three decades, and am still enjoying it. I created the first SAP community in 1995, and in 2003 I co-created what is now known today as SAP Community.

I've contributed to the SAP, Perl, XMPP (Jabber) and Google developer communities and was made an SAP Mentor in recognition of my contributions to the SAP Developer Network (now "SAP Community").

I have spent many happy hours teaching kids & teachers to code. I ran a CodeClub in my local village school, I've been a volunteer at Manchester CoderDojo, a STEMnet Ambassador and in 2013 I ran a centre in Manchester for Young Rewired State.

I have a wonderful son Joseph, of whom I'm very proud.

I've written two books for O'Reilly (Programming Jabber and Google Pocket Guide), conceived, edited and co-written a book on UI5 (30 Days of UI5) and am a co-author of the SAP Press book Practical Workflow for SAP (3rd Ed.).

My latest book, also for SAP Press, is SAP Fiori and SAPUI5: Debugging the User Interface. 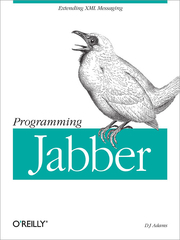 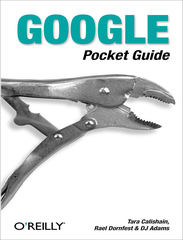 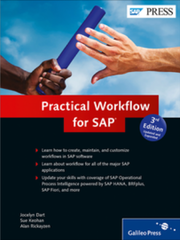 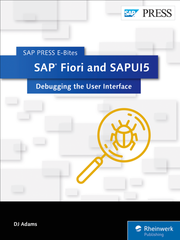 A short bio can be found on the Developer Advocates page, and there are a couple of photos (with jacket and without jacket) available too.

I emit content in various places, and I have a dynamic profile page that shows the latest items from each area.